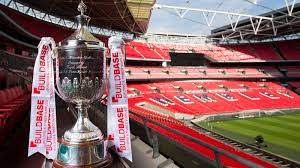 Tough away draw in FA Vase

The draws for the early rounds of the FA Vase were released by the FA last week and we have been handed a tough away tie in the First Qualifying round against Step 5 Racing Club Warwick of the Midland Football League Premier Division. The match is due to take place on Saturday 19th September. Further details will be released as soon as they are available. The winners of this tie will face a trip to either Highgate United or Wellington in the next round. 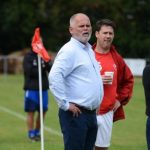