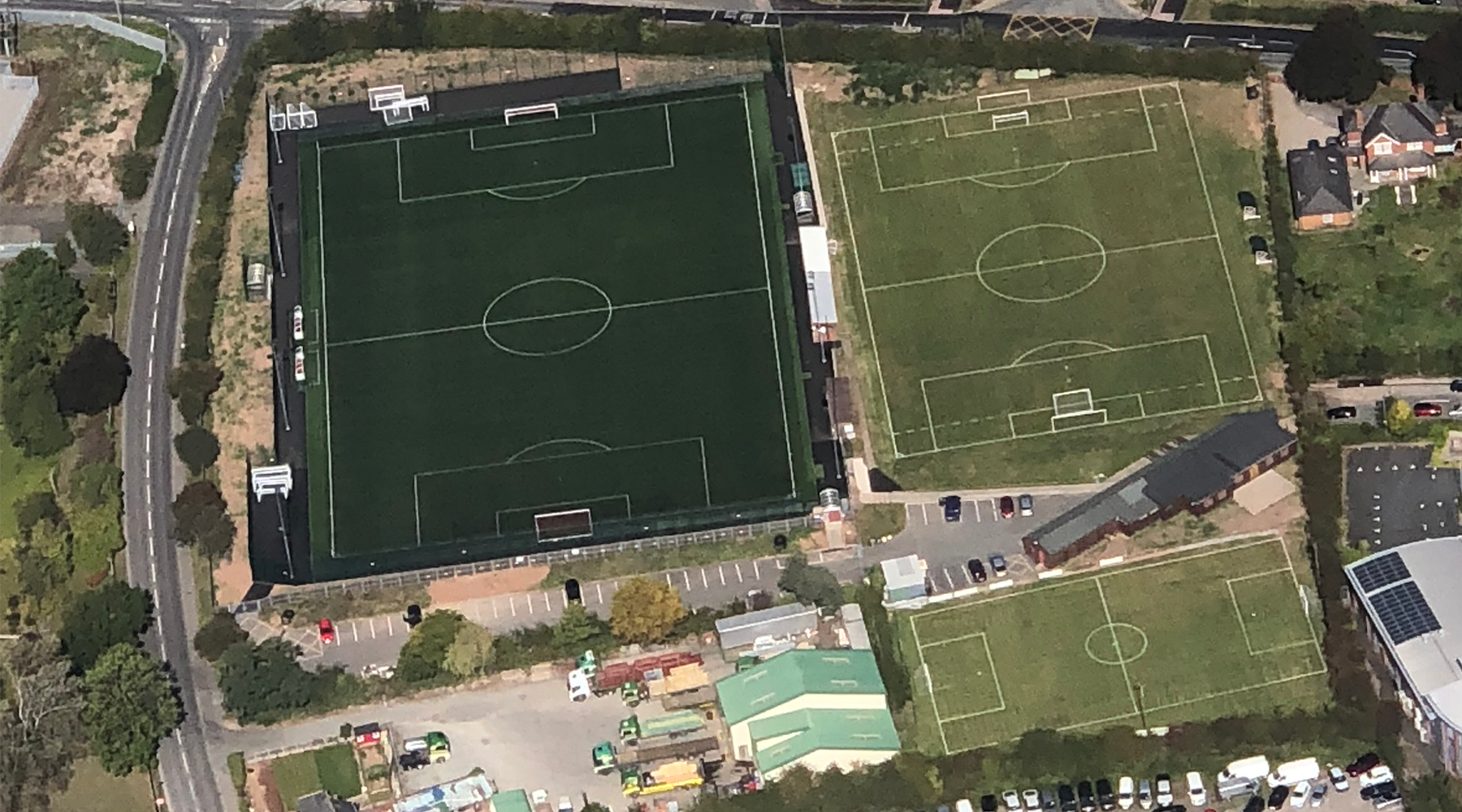 In 1955 when Noel Watkin was in charge of the Herefordshire County Boys. That season they played seventeen, won ten and drew four, there was something about the side, they were a delight to work with and had a great team bond, so when the County fixtures were through, the team asked if they could stay together as a youth side . . . and Pegasus Juniors were born !

They were christened by Ted Woodriffe who took the name from the seniors amateur side of the era Pegasus, containing selection of Oxford and Cambridge Undergraduates. Coached by Vic Buckingham who later himself went on to win a FA Cup medal with West Bromwich Albion.

The team were renowned for their fair play and boasted a record of not gaining any red or yellow cards . . . they were an example to follow. Pegasus grew from strength to strength and travelled Europe playing against the best teams in Belgium including Royal F.C. Bruges, many famous names graced Pegasus as Vice Presidents reading more like a programme from the Palladium – Norman Wisdom, Frankie Vaughan, Petula Clark, Dave King, and Alma Cogan, they all took great interest in the success of the club.

The club bond was a magical thing, it brought many different communities together, everyone worked for their neighbour and this was reflected in the field of play. Pegasus played and won many big fixtures, however one game that Pegasus lost was to Aston Villa due to an on form Ron Atkinson who netted 6 goals that day !

It was inevitable that players would move on to higher grades of football and many did that with distinction. Noel himself finally left after eight years and moved to the Isle of Wight, however Pegasus Juniors original members Jack Perks and Bob Pasley remained, they proudly gained membership into the Hellenic League in 1978 and established a club house in Hereford. Pegasus Juniors were formed because a squad of players wanted to develop together and believed that they could be successful. There was such an affinity to play for the club, players would travel miles just to wear the shirt.

The original team were not only successful but won respect on and off the pitch, the teams belief came from their strong friendships and passion for football, this brought the community together.

In 2005 Pegasus Juniors opened their new ground with funding from The Football Foundation, Football Association local trusts and directors. This facilities provides a main floodlit pitch with junior and mini football pitches. The club has gone from strength to strength and this season will have 24 teams playing under the Pegasus banner ranging from the Sunday Morning club to youth, seniors boys, girls, ladies and men.  The Club has also achieved the Charter Standard Community Award from the Football Association.

In 2010 the club decided to move its first team to the West Midland league for season 2011/12 as the Hellenic League had moved its centre of operation more towards the east of Oxford and Swindon resulting in extensive travel towards the edge of London! A season of consolidation followed before a much improved seventh place finish in 2012/13. Chris Hyde took charge ahead of 2013/14 and  led the team to an impressive second place finishing just a single point ahead of the eventual champions; scoring 127 goals in the process backed up by a rock solid defence. Off the pitch, improvements were made to the clubhouse and ground thanks to £180k worth of grants. After the near success of the previous season the squad was weakened through injury and departures, a 9th place finish was enough to secure FA Cup qualification and the emergence of some young talent. A 2nd Round appearance in the FA Vase equaled the club’s best performance.

For 2015/16 James Edmonds took over as Manager having previously played for the club and managed the U18 side; another 9th place finish was achieved with a young team stifled at times by regular availability of senior players.

After an unsteady start to the 2016/17 season, former captain Anthony Robbins was appointed as player-manager having recently returned to the club from Hereford FC. A third successive 9th place finish was achieved but following the end of the season Robbins stepped down and left the club to continue his playing career. Mick Panniers took over the helm tasked with guiding a young squad of players through 2017/18. Premier Division status was retained and despite finishing bottom of the league the following season the club was reprieved from relegation and transferred back to the Hellenic League.

Dave Cadwallader joins Mick in the dugout as joint manager for 2019/20 as the club embarks on a new era playing on a newly installed 3G pitch at a cost of £1m with the majority of funding courtesy of the Football Foundation. 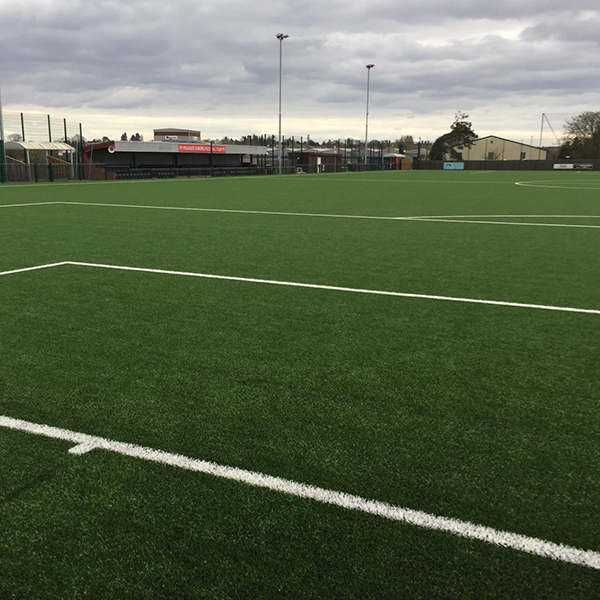 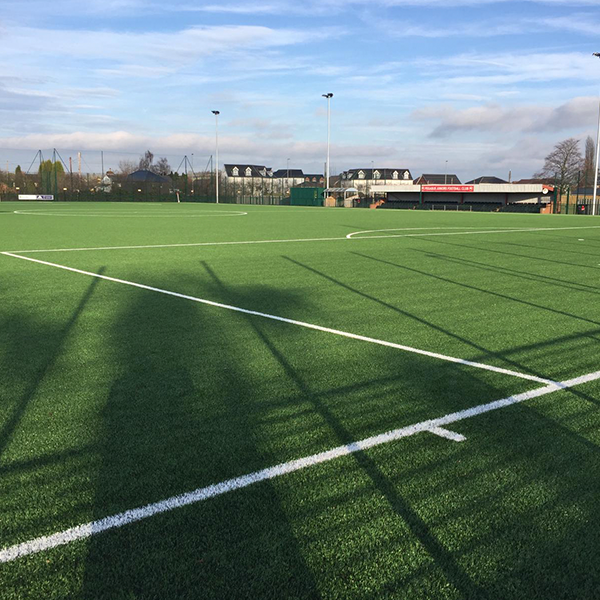 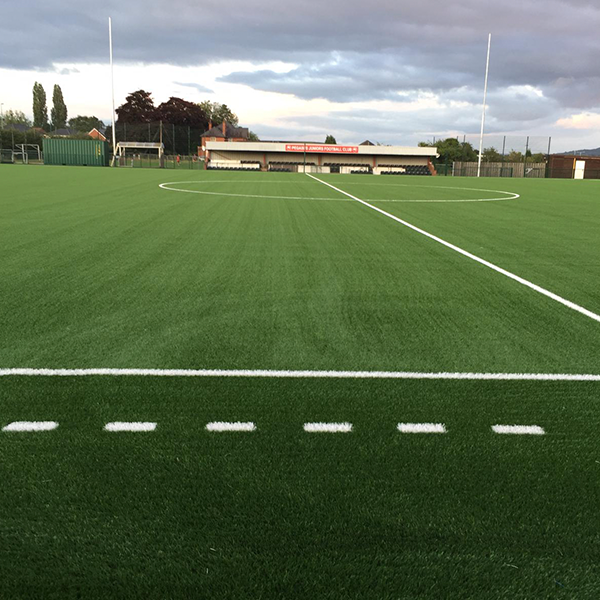 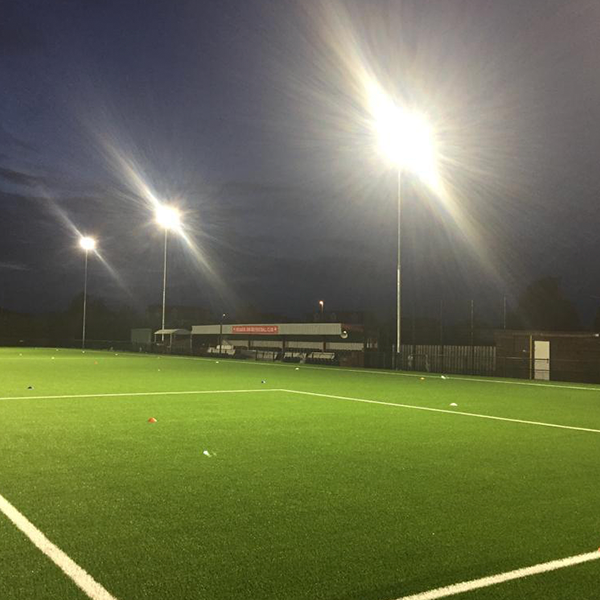